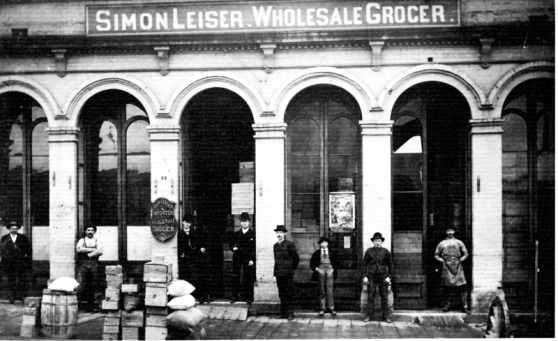 The Gold Rush of 1858 brought an influx of pioneers seeking their fortune in B.C.. Among the very first arrivals were Jewish merchants who had experienced success in the earlier California Gold Rush. They became involved in all corners of society, and many achieved notable success. In 1863, they opened the doors of the newly constructed Congregation Emanu-El, still in operation today as one of the oldest synagogues in North America.
This exhibition charts the history of these early Jewish settlers in the impressively multicultural early city of Victoria. On These Shores delves into this foundational period of our community’s history.

Opening Reception
Exhibition curator Erika Balcombe will debut this exhibit and share with us the process of its creation.

The Jewish Museum and Archives of BC
6184 Ash Street

The Jewish Museum and Archives of BC